Chances of Another Foreclosure Crisis? 'About Zero Percent.'

Understandably there are concerns that the 2020 economic downturn will lead to another foreclosure crisis like the ugly one we experienced after the housing crash a little over a decade ago. However, there’s one major & very important difference this time: a robust forbearance program.

During the housing crash of 2006-2008, many felt homeowners had no other alternatives, and should be forced to pay their mortgages despite the life changing financial hardships they were experiencing. There really was next to no empathy during that time period. In a 2009 Wall Street Journal article titled Is Walking Away From Your Mortgage Immoral?, John Courson, Chief Executive of the Mortgage Bankers Association, was asked to comment on those not paying their mortgage. He famously said:

“What about the message they will send to their family and their kids?”

Courson suggested that people unable to pay their mortgage were bad parents.

What resulted from that lack of empathy? Foreclosures soared out of control.

During this particular time period, it's definitely not the same. Now, there's a crucial understanding about homeowners being faced with a challenge not of their choosing nor often, in their control. The government quickly got involved with a mortgage forbearance program notably relieving many households with great financial burden. The program gave many borrowers an opportunity to suspend their monthly mortgage payments until their financial hardship improved. It was simply the right thing to do.

What happens when forbearance programs expire?

Some analysts voice the concern that homeowners will not be able to make up the back payments once their forbearance plan comes to a halt. They’re concerned that will inevitably lead to a plethora of foreclosures.

Both the banks and the government learned some pretty grave lessons from challenges that the country experienced during the housing crash. Of course they would not want a repeating surge of foreclosures! For that reason, they’ve laid out alternative ways homeowners can pay the money they owe over an extended period of time.

One more difference to pay close attention to, unlike 2006-2008, is today’s homeowners are sitting on equity in historic amounts. That equity will enable them to make home sales and depart with cash instead of going through foreclosure.

The differences listed above will be the reason we will dodge a big increase in foreclosures. And as Ivy Zelman, a highly respected thought leader for housing and CEO of Zelman & Associates, said:

“The likelihood of us having a foreclosure crisis again is about zero percent.”

home for sale in bondurant iowa

homes for sale in bondurant iowa

house for sale in bondurant iowa

condos for sale in bondurant iowa

condominiums for sale in bondurant iowa

buy a home in bondurant iowa

buy a house in bondurant iowa 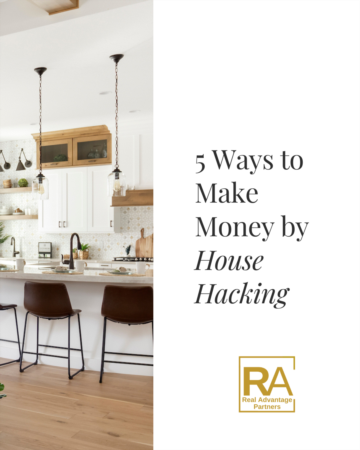 What is house hacking?

Heard of house hacking? Yes, no, maybe so? In short, it’s this: Finding ways to make money with your home. Back in the day, it meant buying a ...Read More 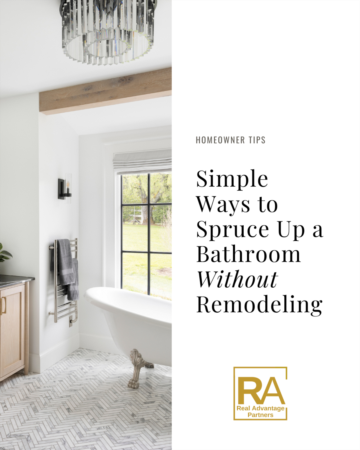 Spruce Up a Bathroom Without Remodeling

Giving your bathroom a facelift doesn’t mean shelling out the big bucks. There are tons of ways to upgrade without breaking the bank! So if ...Read More 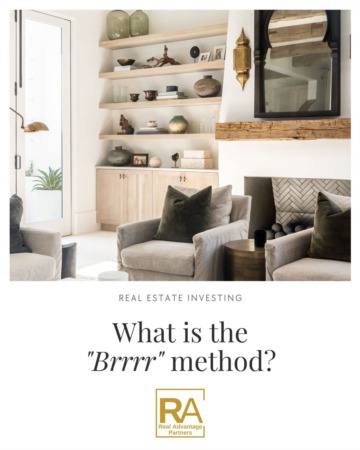 Real Estate Investing: What is the Brrrr method?

Ever heard of the BRRRR method? (AKA – Buy, Rehab, Rent, Refinance, Repeat)  It is an investment strategy that’s designed for ...Read More 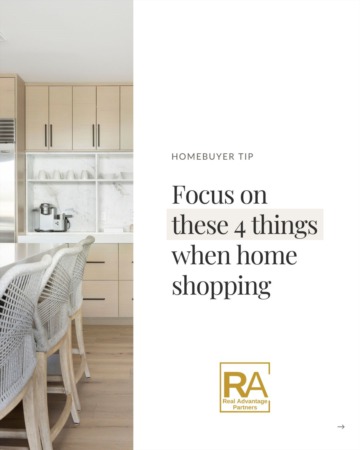 4 Things to Focus on When Home Shopping 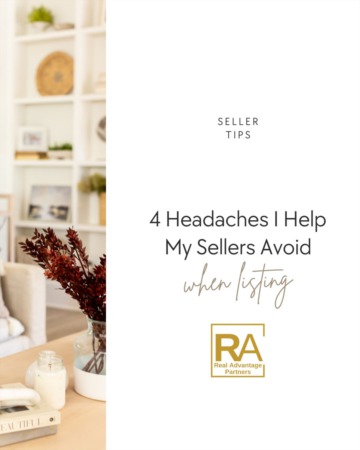 Headaches our seller clients dodged in their home sale