4 Reasons Why the Election Won't Dampen the Housing Market

Americans have just decided our President for the next four years. That decision will surely impact many aspects of life in this country, but the residential real estate market will not be one of them.

Analysts are currently trying to quantify the impact that feasible changes in regulations might have on housing, the effect of a potential first-time buyer program, and a plethora of other situations based on the newly elected President. The housing market, however, will remain strong for four reasons:

1. Demand Is Strong among Millennials

The nation’s largest generation started to access the housing market last year as they are approaching the age to marry and have children – two key drivers of homeownership. As the Wall Street Journal recently reported:

“Millennials, long viewed as perennial home renters who were reluctant or unable to buy, are now emerging as a driving force in the U.S. housing market’s recent recovery.”

Another important & positive fact to point out... Freddie Mac just forecasted mortgage rates to remain low through next year:

“One of the main drivers of the strong housing recovery is historically low mortgage interest rates…Given weakness in the broader economy, the Federal Reserve’s signal that its policy rate will remain low until inflation picks up, and no signs of inflation, we forecast mortgage rates to remain flat over the next year. From the third quarter of 2020 through the end of 2021, we forecast mortgage rates to remain unchanged at 3%.”

The ongoing lack of supply of existing homes for sale combined with the swell in buyer demand has experts forecasting strong price appreciation over the next twelve months.

Though it’s true that the market slows slightly in November when it’s a Presidential election year, the good news is that the pace returns quickly. The Homebuilding Industry Report by BTIG, gives an explanation:

“This may indicate that potential homebuyers may become more cautious in the face of national election uncertainty. This caution is temporary, and ultimately results in deferred sales, as the economy, jobs, interest rates and consumer confidence all have far more meaningful roles in the home purchase decision than a Presidential election result in the months that follow.”

“History suggests that the slowdown is largely concentrated in the month of November. In fact, the year after a presidential election is the best of the four-year cycle. This suggests that demand for new housing is not lost because of election uncertainty, rather it gets pushed out to the following year as long as the economy stays on track.”

This presidential election has been one of the most contentious in our nation’s history. The outcome of any election will have an effect on multiple sectors of our economy. However, as Matthew Speakman, an economist at Zillow, explained:

“While the path of the overall economy is likely to be most directly dictated by coronavirus-related and political developments in the coming months, recent trends suggest that the housing market – which has basically withstood every pandemic-related challenge to this point – will continue its strong momentum in the months to come.” 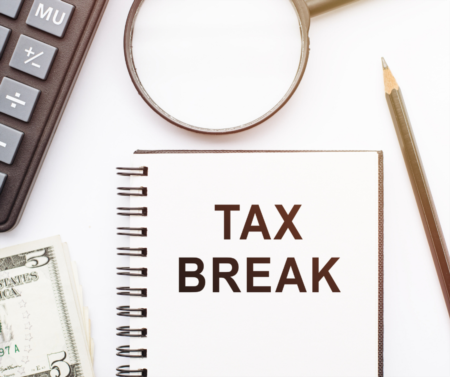 22 Tax Breaks As we are getting ready for taxes, we have rounded up 22 tax deductions you'll want to have on your radar as you gather receipts and ...Read More 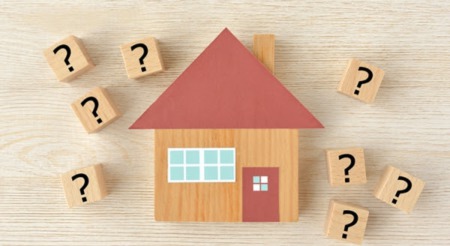 What's Happening with Home Prices?  Many people have questions about home prices right now. How much have prices risen over the past 12 months? ...Read More 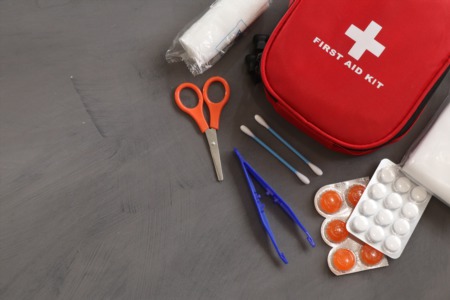 Do you have an emergency home kit packed with essentials? One way to improve your household's safety is to be prepared for anything that may come ...Read More 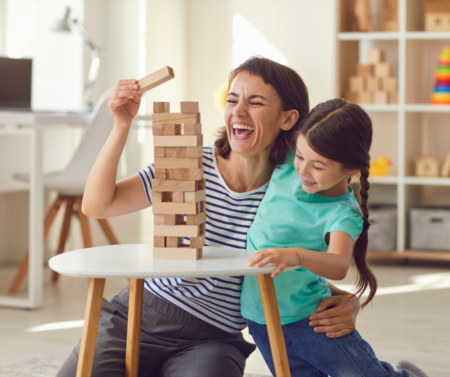